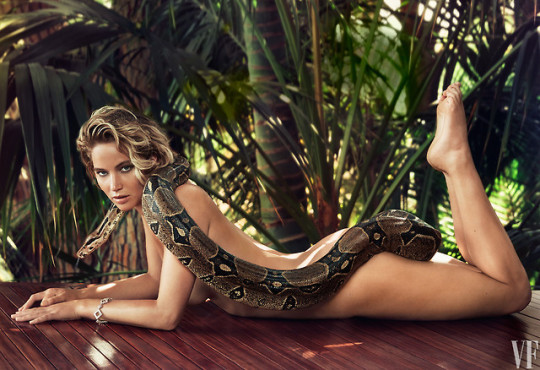 In 2010, she was named one of the New York Times' "50 People to Watch." Early TV credits include guest appearances on Monk, Cold Case and Medium. She proceeded to play a recurring role on the 3rd season of the TBS series The Bill Engvall Show.

In 2008 she performed opposite Charlize Theron and also Kim Basinger in Guillermo Arriaga's directorial launching The Burning Plain. The film premiered at the 65th Venice Film Festival, whereas Jennifer won the "Marcello Mastroianni Award for Best Young Actress or Actor." Amongst her other 2008 film credits consist of the lead role in Lori Petty's The Poker House opposite Selma Blair, that she was awarded the prize of "Outstanding Performance in the Narrative Competition" at the 2008 Los Angeles Film Festival. She also starred in Garden Party along with\opposite Vinessa Shaw.